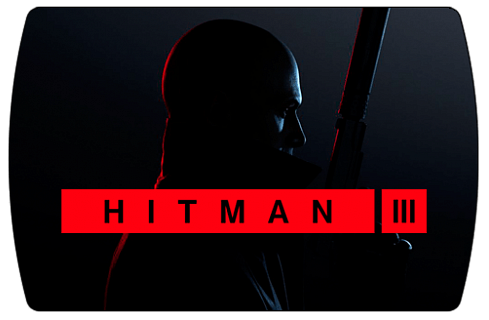 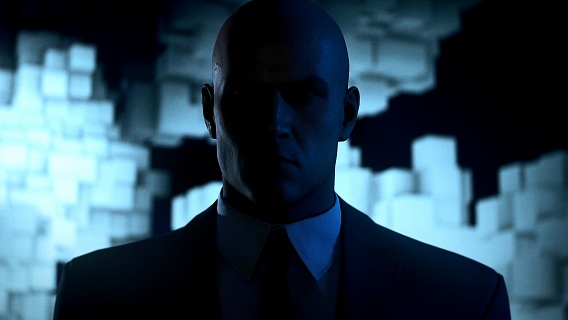 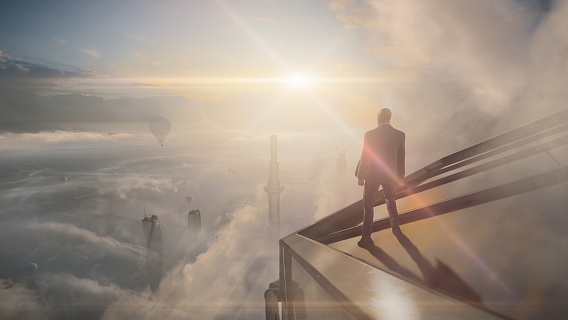 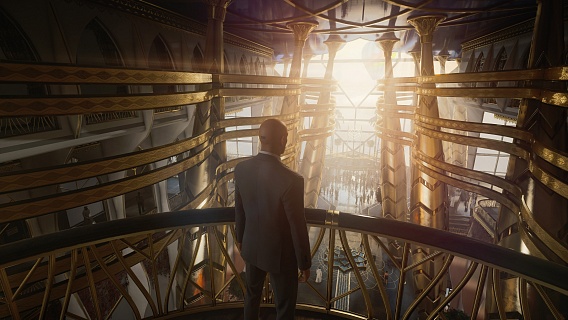 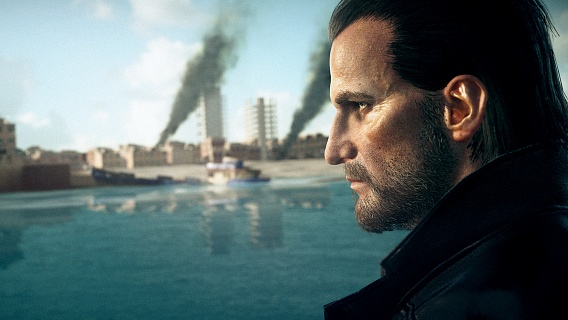 HITMAN III is the dramatic conclusion to the World of Assassination trilogy and takes players around the world on a globetrotting adventure to sprawling sandbox locations. Agent 47 returns as a ruthless professional for the most important contracts of his entire career.

Supported by his Agency handler, Diana Burnwood, 47 joins forces with his long-lost friend Lucas Grey. Their ultimate mission is to eliminate the partners of Providence, but they are forced to adapt as their hunt intensifies. When the dust settles, 47 and the world he inhabits will never be the same again.

Top of the World

Let’s talk locations. Every mission location in HITMAN III is meticulously detailed and packed full of creative opportunities. We’ve made sure that players will have unrivalled freedom to complete their objectives and the game world will react to everything they do. All of this is made possible by our award-winning Glacier technology, which powers HITMAN III’s immersive game world to offer unparalleled player choice and replayability.

When HITMAN III is released in January 2021, the entire campaign will be available to play, from the breathtaking start to the dramatic ending. Today, we’re unveiling the first of six locations that will be featured in the game. We start with Agent 47 literally on top of the world. Welcome to Dubai.

Our Dubai: Cinematic Gameplay Trailer gives you a first look at our new game in motion. Everything was captured in-engine using some creative camera angles. We look forward to sharing a true, hands-on gameplay trailer in the coming weeks.

A Platform of Assassination

The World of Assassination trilogy is fully realised with HITMAN 3 and we are establishing our new game as the ultimate place to play all three games. Players of our previous HITMAN games will be pleased to know that it will be possible to ‘import’ locations that they own from the previous two HITMAN games into HITMAN 3, essentially putting all 20+ locations from the entire trilogy in one place.

Playing the entire trilogy from beginning to end, from within HITMAN III, also means that the progression systems in HITMAN III work across all locations. You can unlock an item in Dubai and take it with you to Paris, for example. Now that we’re talking about items and progression, we’re pleased to say that HITMAN 2 players will have the option to carry over their hard-earned unlocks and progression into HITMAN III. This is something that players have been asking for and we’re delighted to confirm.

HITMAN III will act as a platform for the entire trilogy, and we are excited to finally realise a vision that we had five years ago; to create a game world that would continually grow and expand over time. In the coming months, we’ll share precise details about how location and progression carryover will work.

HITMAN 3 will be developed and published by IO Interactive. It feels like a natural step for HITMAN 3, as the final game in this trilogy, to come directly from us to our players. We feel ready for the challenge and look forward to embracing the journey, together with our players and community.

There’s something special about HITMAN 3 being the first full game that we self-publish. Everyone at IOI, in both our Copenhagen and Malmö offices, is ready to deliver a Hitman game that we are all extremely proud of.

One final thing; now that we’re the developer and publisher, we’re debating whether to include the IOI logo twice on the Хитмен 3 boot screen. We’ll keep you all informed on what we decide!