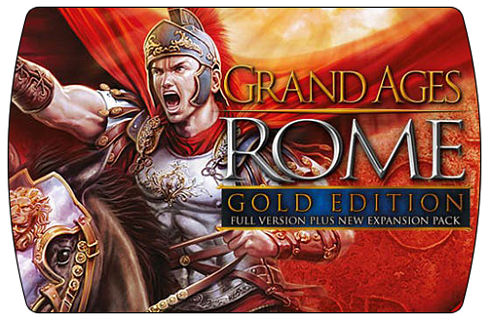 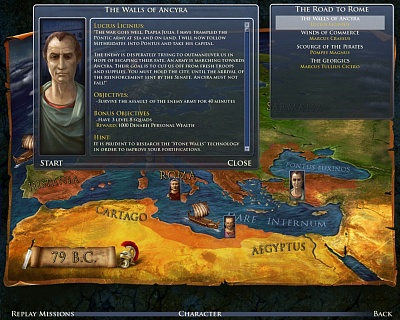 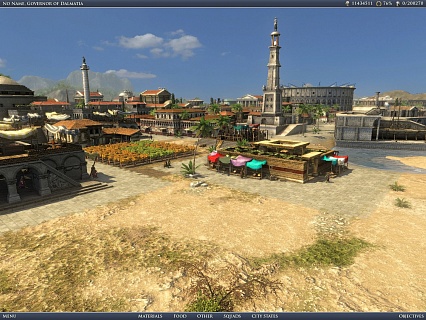 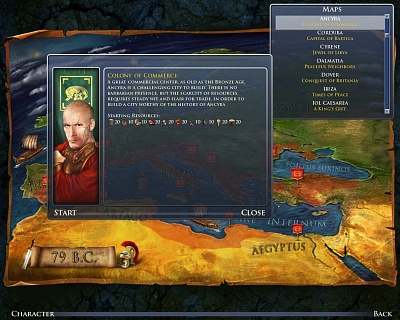 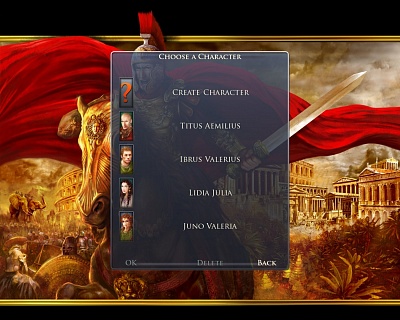 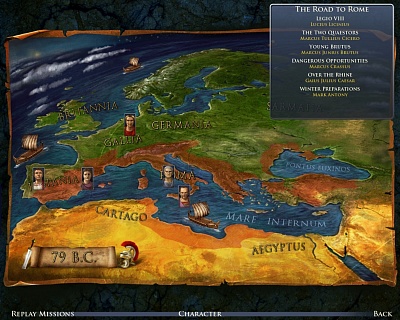 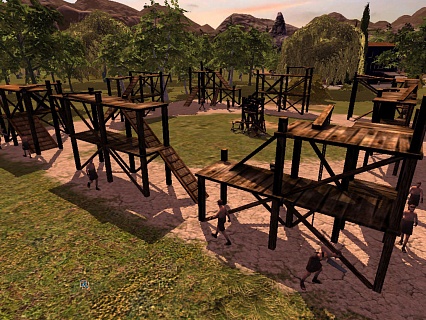 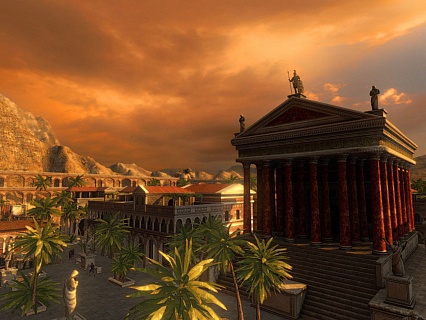 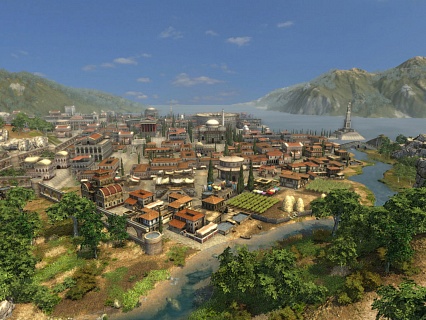 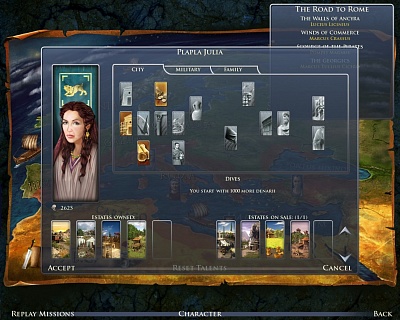 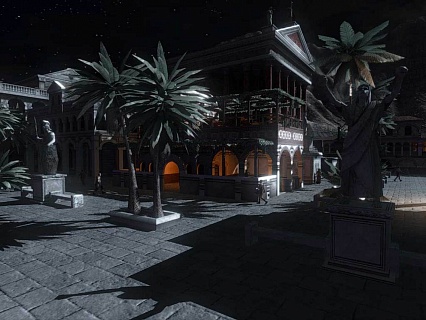 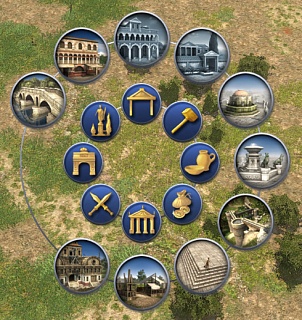 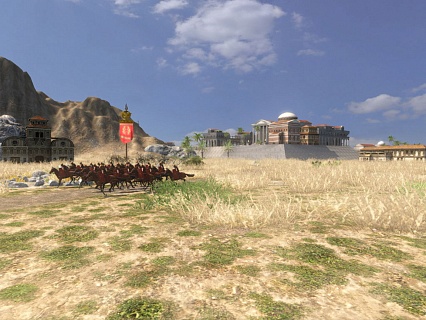 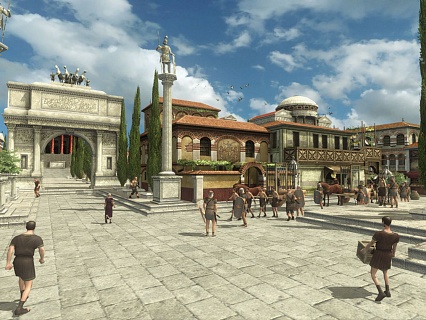 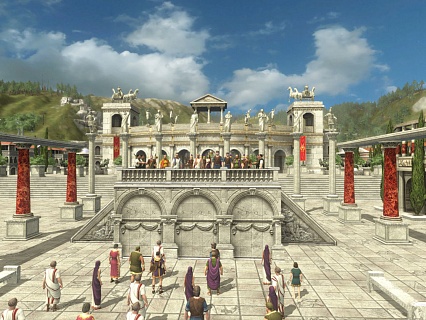 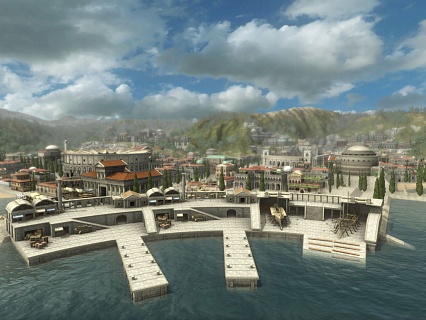 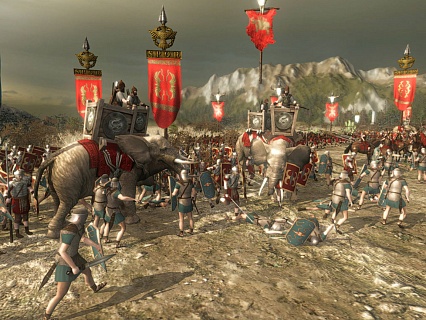 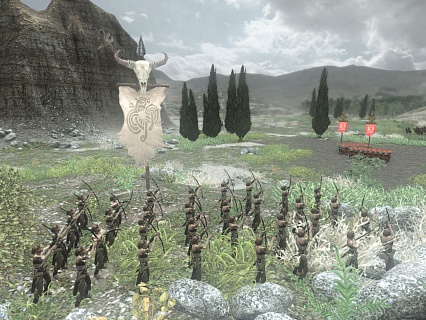 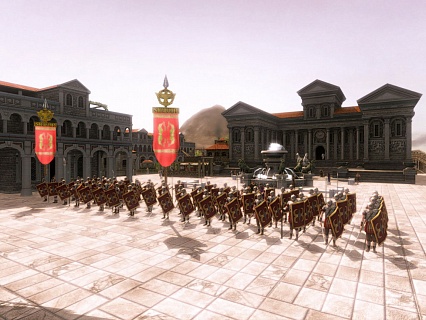 Raise massive armies, embark on epic campaigns to expand the Empire, and take control of the known world! Engage in grand-scale city building and create magnificent cities with creativity and control like never before. Intuitive controls make it easy to launch bone-crushing combat missions and manage every aspect of your thriving civilization.

After decades in exile, your family name has been all but forgotten in Rome. But, the departure of the tyrant Sulla has changed everything, and Rome stands on the brink of a new era. Sides must be chosen as Caesar and Pompey battle for control of the Republic. The stage is set for you to gain power and influence over one of the greatest civilizations in history.