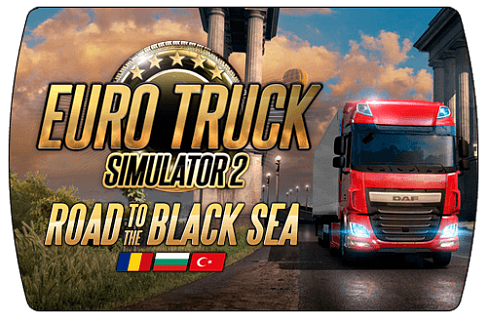 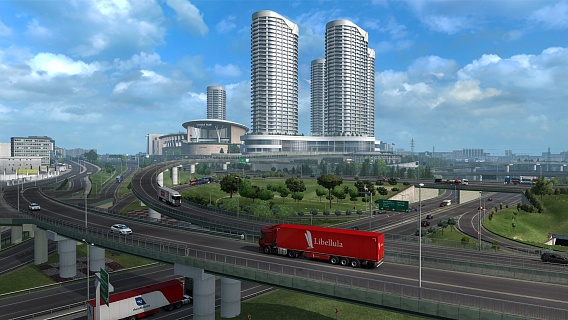 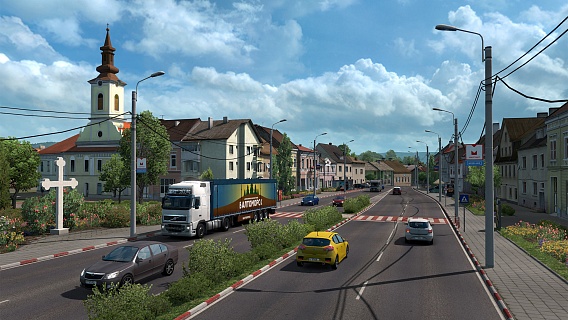 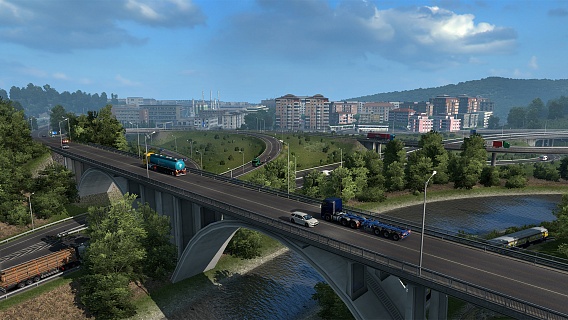 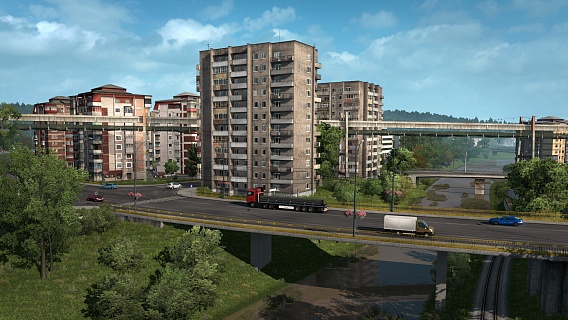 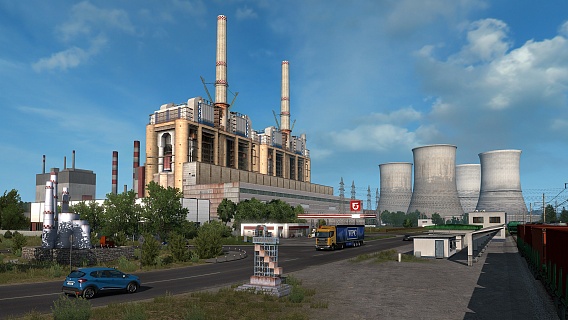 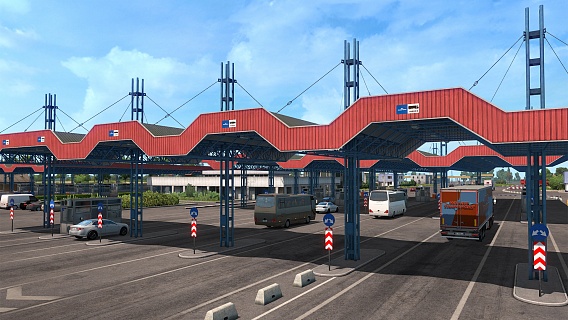 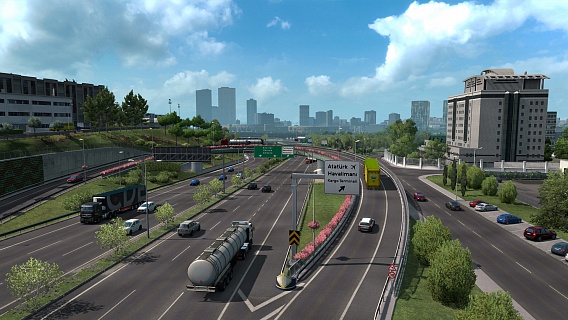 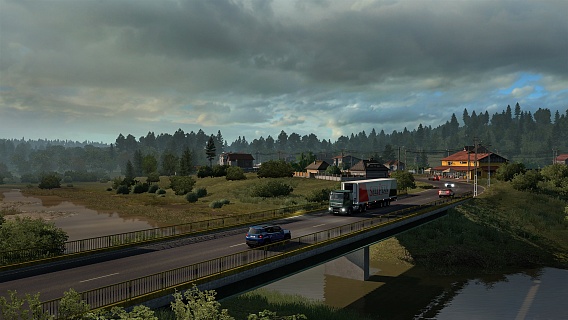 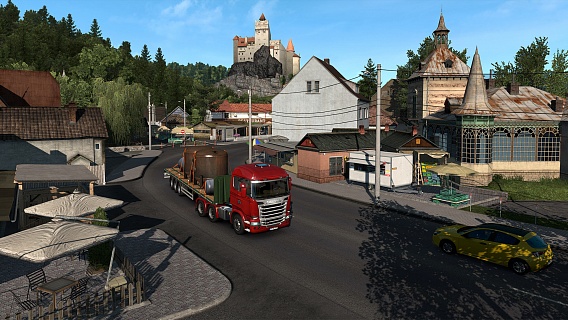 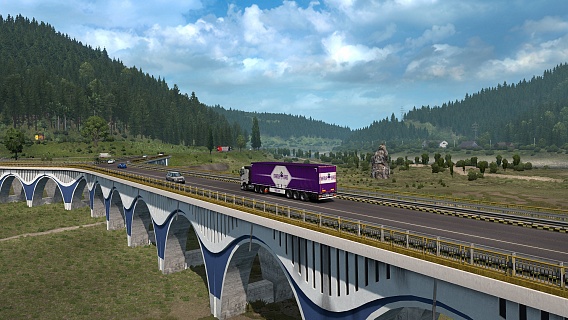 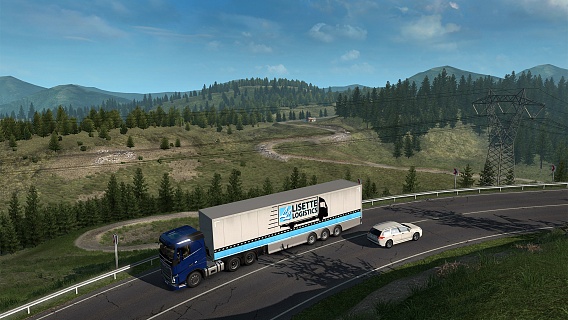 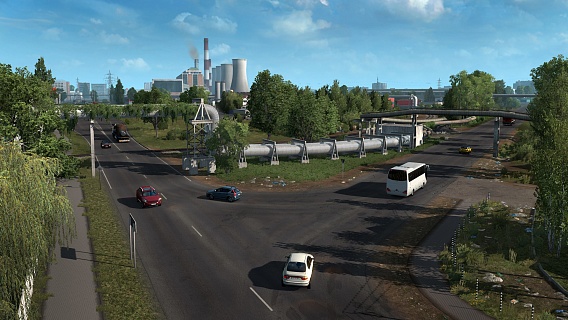 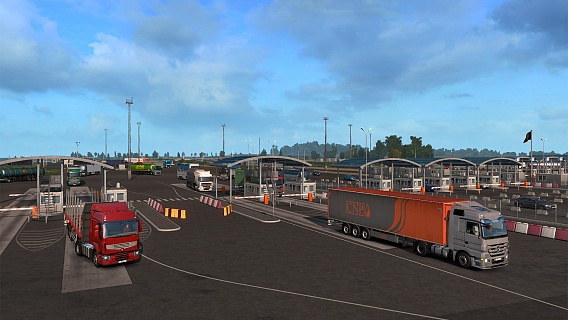 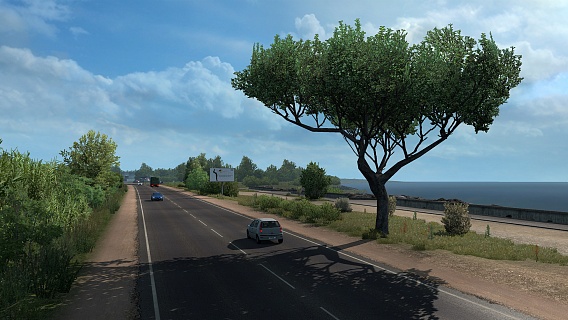 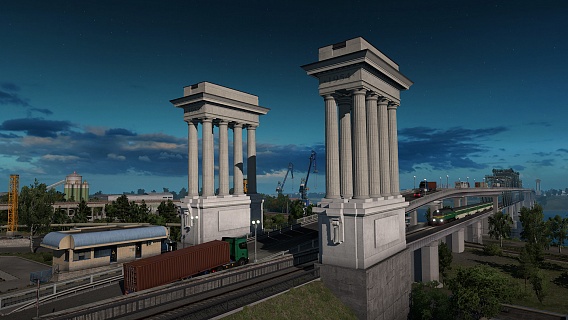 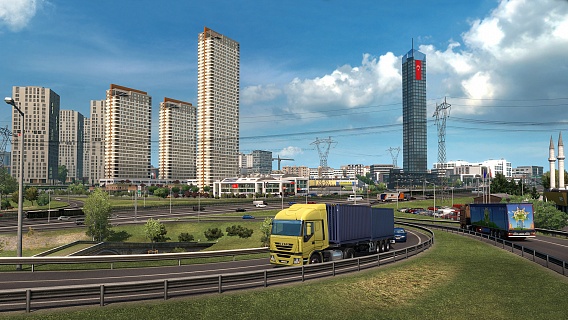 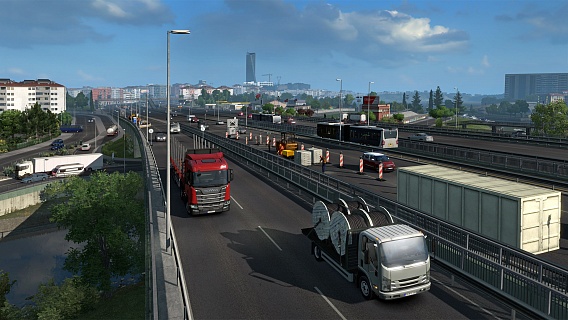 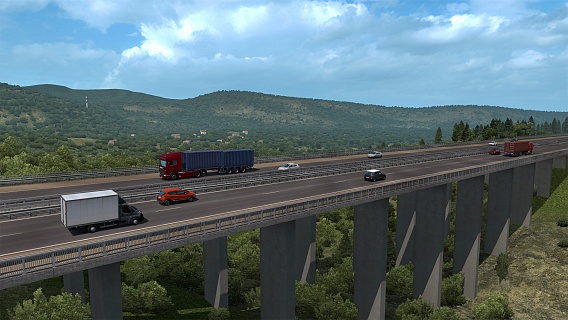 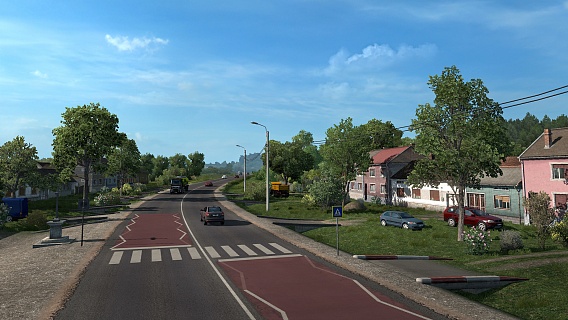 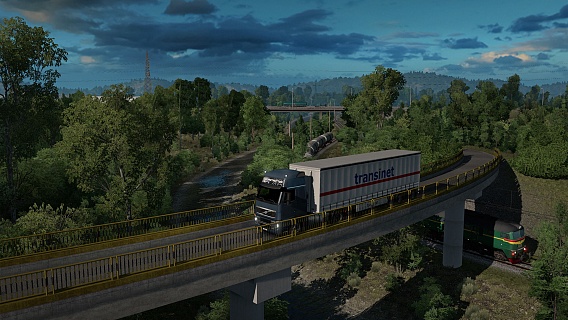 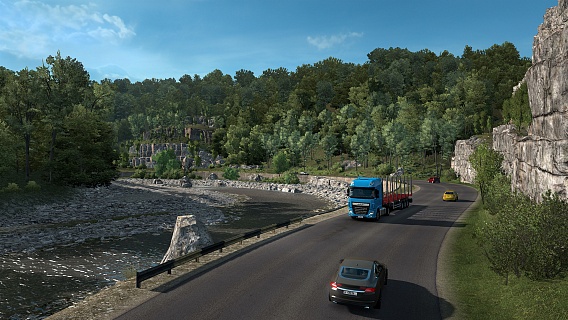 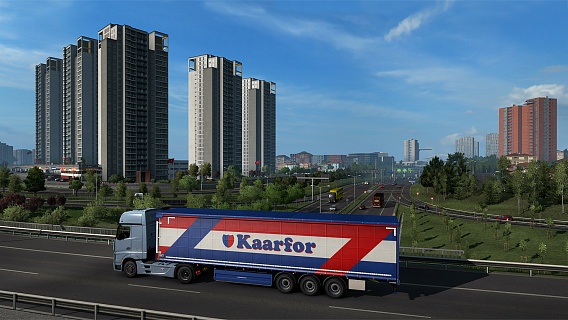 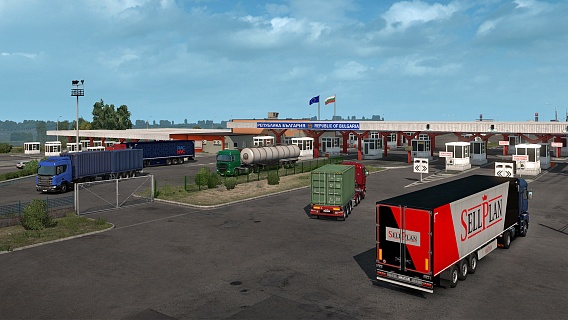 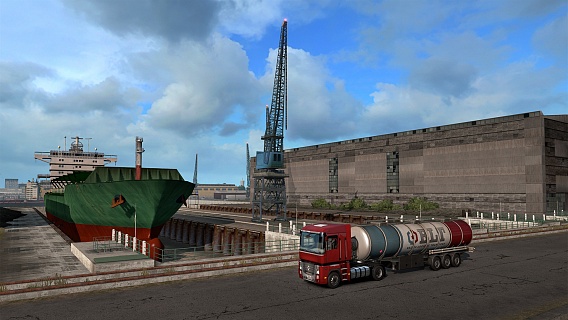 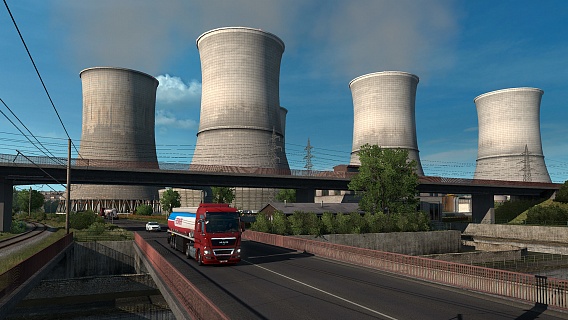 Road to the Black Sea brings three new European regions. Drivers will be able to expand their company and deliver to the countries of Romania, known for the forested region of Transylvania and the surrounding Carpathian Mountain range, Bulgaria with its diverse terrain and Black Sea coastline, and the Trakya region of Turkey which is the gateway to Europe's largest city, Istanbul.

A significant parts of Road to the Black Sea map are composed of dense urban areas. From large cities to small humble villages found in the countrysides, truckers will also be able to drive on roads which lead to scenic coastlines alongside the Black Sea.

These regions offer a large variety of industries for players to deliver to and from; including farms, logistics companies, mining and steel industries.